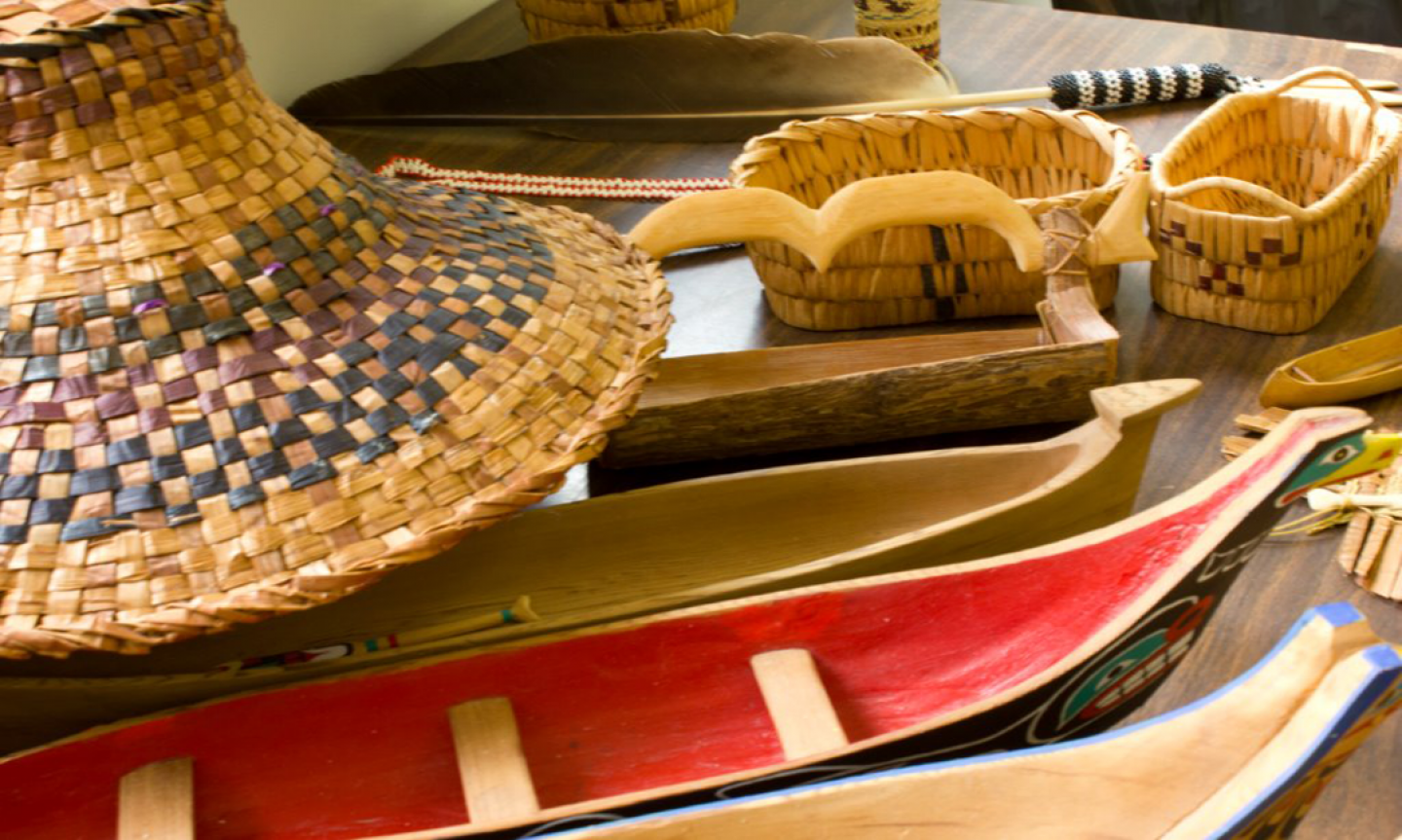 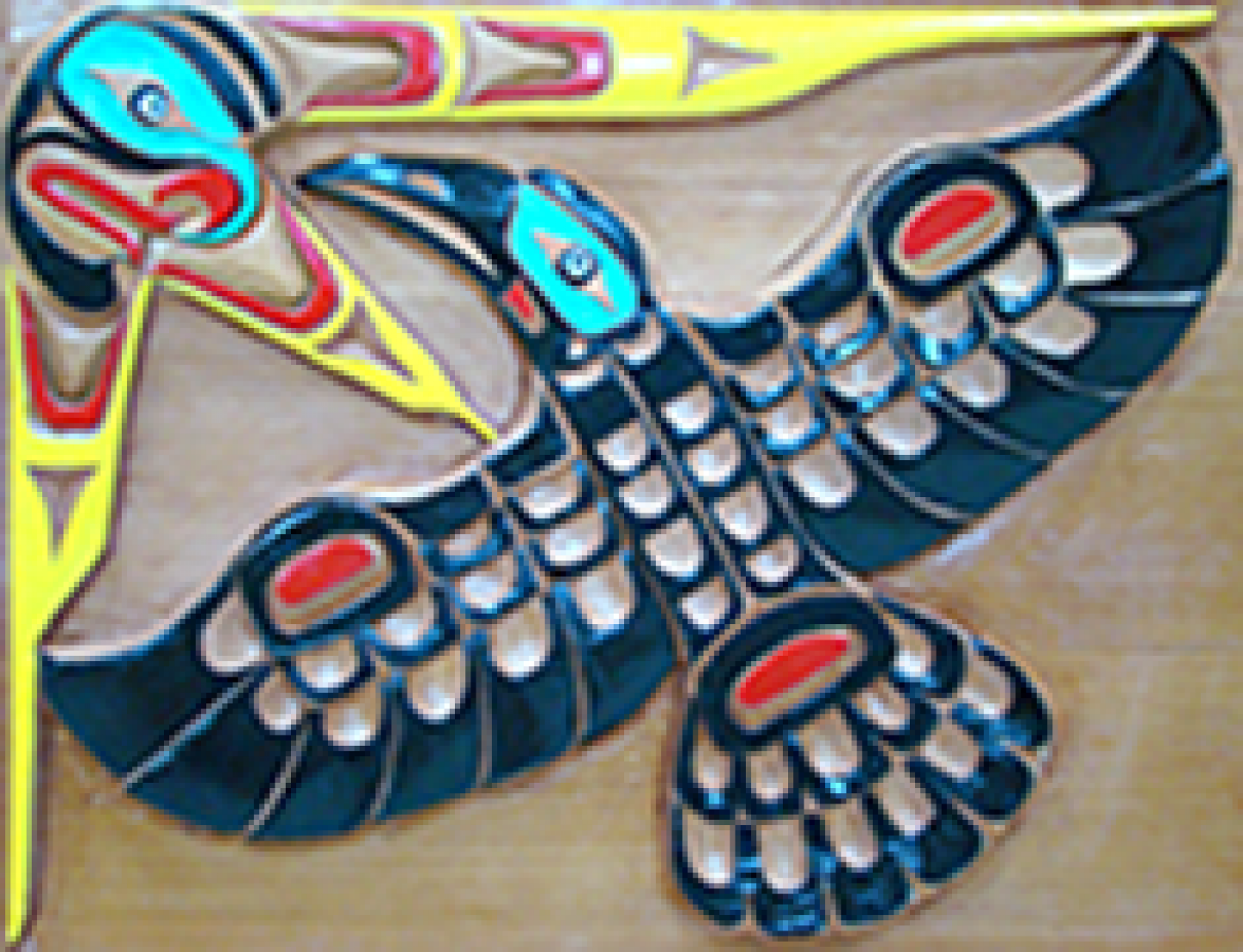 The Xwémalhkwu, or Homalco, First Nation are known as the people of the fast-running waters. It’s the coursing waters of our traditional territories that lend this name, running from Dent Island, just north of Sonora Island, travelling over to Raza Passage and extending over the entire Bute Inlet. Our main village sites were spread throughout the Homathko River, Southgate River, Orford Bay and the mouth of Bute Inlet.

Like other Coastal First Nation peoples, the Homalco thrived on the bounty of the ocean and had everything they needed from the land. Travelling with the seasons for gathering, hunting and fishing, the Homalco people shared in the resources throughout the territory and were taught to respect the sacred cedar tree. Its strong fibres would provide the Homalco with clothing, shelter, baskets, canoes, hand tools and burial boxes. The cedar tree was an important part of everyday life and is still a prominent symbol in our culture.

The cultural makeup of Vancouver Island is not just ours; traditionally Homalco lived alongside the Klahoose, Island Comox, Lakwiltok and Sliammon nations. In fact, the Homalco people speak a dialect of the mainland Comox language, a Coast Salish branch of the Salishan language family.

The first missionaries to visit Xwémalhkwu territory were the Oblate fathers in the late 1860s. This would mark the start of a sad history for the Xwémalhkwu people. Forced to burn all regalia, masks and carvings in their possession, the Xwémalhkwu were banned from holding ceremonies and practicing traditional songs and dances. Our ancestors spoke their language in secret to avoid consequences from the Oblate fathers. It was at this point that Xwémalhkwu peoples were forced to learn and adopt Christian rituals.

In the late 1800s, our people were moved by the Oblate priests to a site known as “Muushkin” or Old Church House on Sonora Island. Unfortunately, the village was in the path of fierce outflow winter winds and most of the buildings blew down in the early 1900s.

The Homalco people were then moved to the mouth of Bute Inlet within Calm Passage to “Aupe” or New Church House. Here there was shelter from strong winds with bountiful fishing and clam beds. These village sites are no longer inhabited, with the last people leaving Aupe in the early 1980s, but the Homalco peoples still stop at Old and New Church House occasionally. If you visit Bute Inlet with us, we’ll tell a story and perhaps share a song here.

By the early 1900s residential schools were formed and implemented by the Federal Government. For generations, our children were taken from their families and forced to attend residential schools. At these schools, Xwémalhkwu people were often physically, mentally and sexually abused. The loss of these family units, culture and language and the traumas of abuse are issues that our communities still struggle with today. 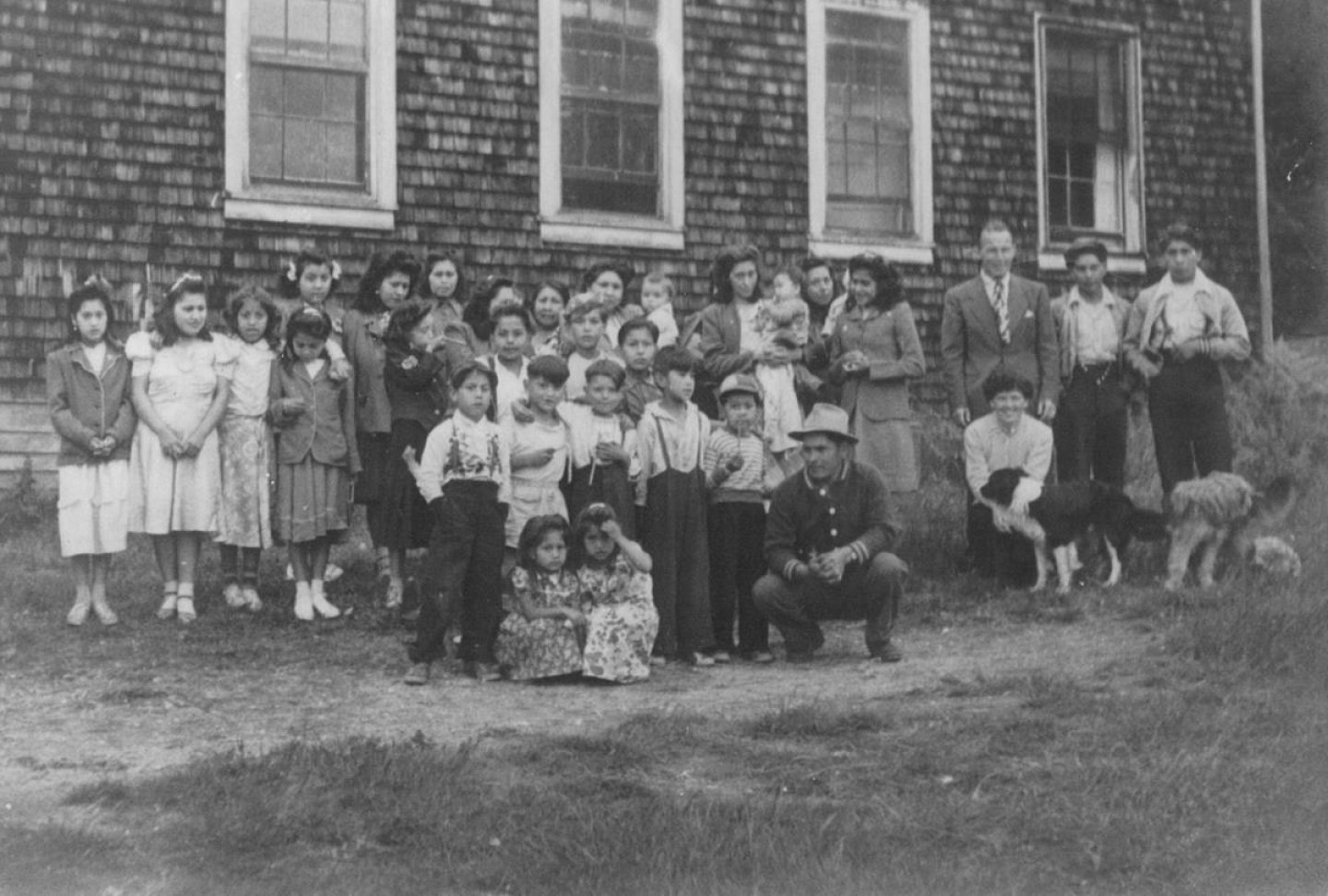 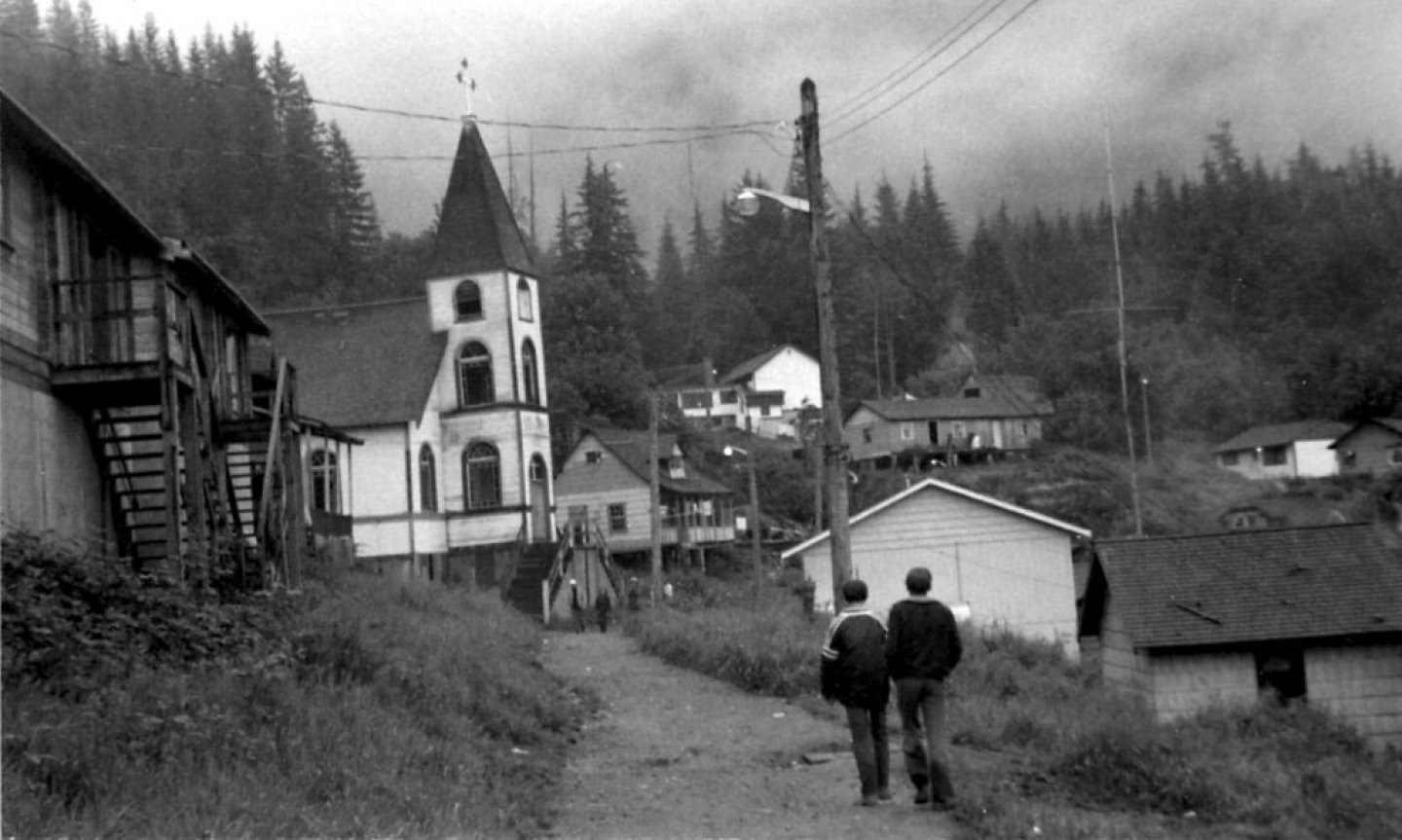 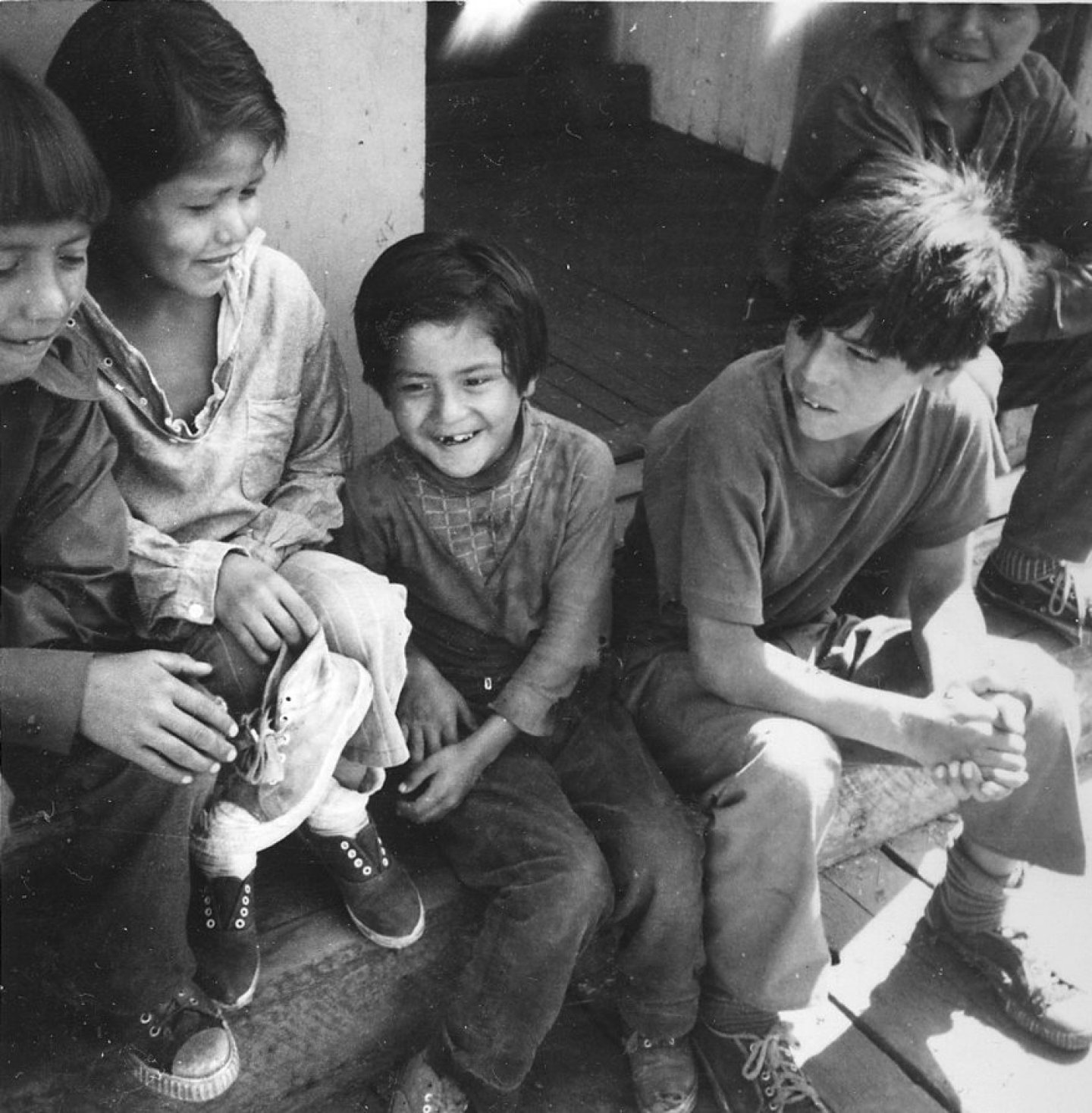 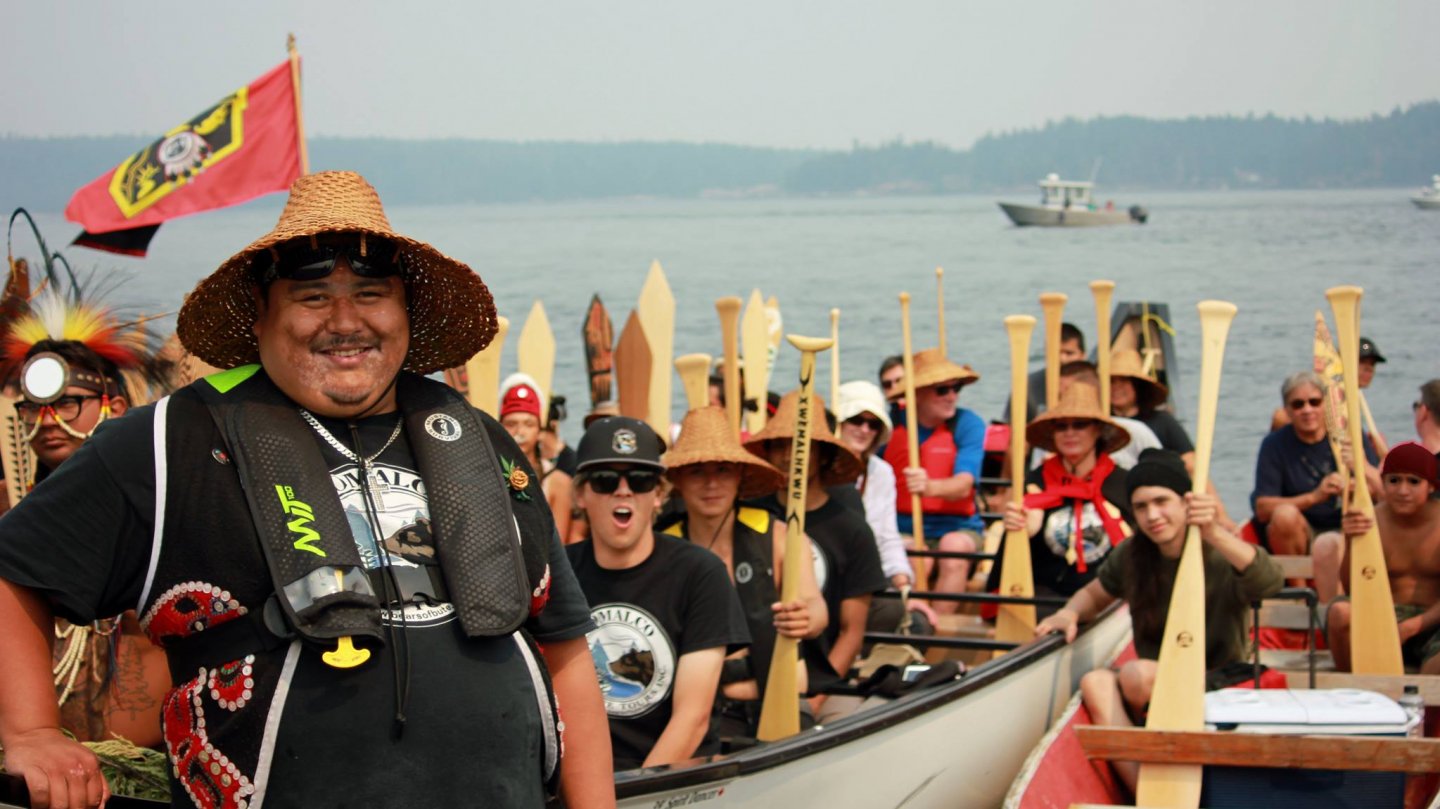 Today the Homalco people continue to be stewards of the land and rely on the resources throughout the territory. We take great measures to ensure these resources are there for future generations to come and hope to welcome guests into our traditional territories with the goal of creating advocates for our land, our culture and our language.

We work diligently to revive and rekindle parts of our culture, namely through language, gatherings and teachings that were almost lost to us. By opening the doors to Homalco, we hope to spark interest in our culture and carry forward our traditional ways of life for years to come.

This website uses cookies to improve your experience while you navigate through the website. Out of these, the cookies that are categorized as necessary are stored on your browser as they are essential for the working of basic functionalities of the website. We also use third-party cookies that help us analyze and understand how you use this website. These cookies will be stored in your browser only with your consent. You also have the option to opt-out of these cookies. But opting out of some of these cookies may affect your browsing experience.
Necessary Always Enabled
Necessary cookies are absolutely essential for the website to function properly. These cookies ensure basic functionalities and security features of the website, anonymously.
Functional
Functional cookies help to perform certain functionalities like sharing the content of the website on social media platforms, collect feedbacks, and other third-party features.
Performance
Performance cookies are used to understand and analyze the key performance indexes of the website which helps in delivering a better user experience for the visitors.
Analytics
Analytical cookies are used to understand how visitors interact with the website. These cookies help provide information on metrics the number of visitors, bounce rate, traffic source, etc.
Advertisement
Advertisement cookies are used to provide visitors with relevant ads and marketing campaigns. These cookies track visitors across websites and collect information to provide customized ads.
Others
Other uncategorized cookies are those that are being analyzed and have not been classified into a category as yet.
SAVE & ACCEPT